This is the second year in which I feel like the IRS should take me out to dinner first after what it just did to my bank account. The incredibly first world problem to be thankful for is that I earn an income that's much higher than my tax bill. Still, it's a bit shocking and depressing seeing the TurboTax tax estimate fly up and then never come back down.

A lessons learned I'm reflecting on after this year's tax day:

For some time years ago, I setup my tax withholding such that I'd receive a healthy tax refund each year. But I gradually learned that although the refund was nice, it was essentially the outcome of my lending the government an interest-free loan and getting paid back. No thanks. So then I updated my W-4 to take home the maximum pay, which tended to result in paying a few thousand dollars of taxes  past what was withheld each year.

But somewhere along the line, I started earning more and withholding less, creating a stomach-turning giant tax burden.The problem this creates is that in order to pay the tax bill, I need to sell a lump of stock, resulting in taking on capital gains, which adds itself to next year's tax bill, and so on.

So the lesson is updating my W-4 to increase how much tax is withheld. It also turns out that you can update your W-4 pretty frequently (which I'll test over the next few months), meaning I should be able to experiment to get to the right amount such that next year, I owe a clean $0 to Uncle Sam (or close).

Enter your email
Subscribe
For the past few weeks, I’ve tried to organize my life in Notion, and in this post, I’ll share how I’m using it so far, what I’ve learned, and how I hope to use it going forward to live a more productive life 🤓 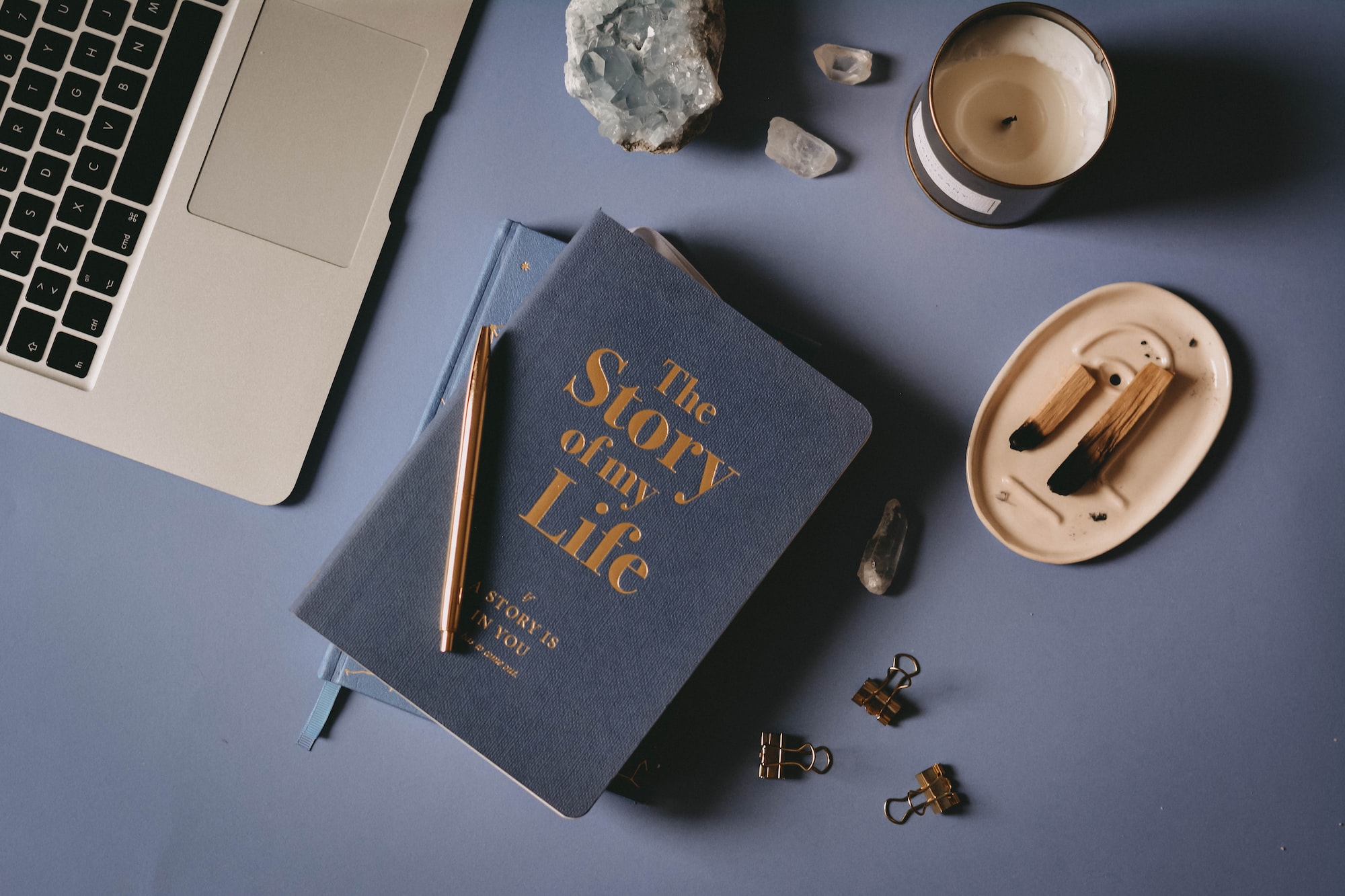